Born in 1998 in Kerch. In 2015, enrolled at RSUH and moved to Moscow. Undergraduate degree in history focused on Soviet parallel cinema.

Later he graduated with a master's degree in philosophy, where he wrote his thesis: "Phenomenological specificity of cinematic vision: affectivity and temporality of cinematographic phenomena".

In 2019 became a resident of mal de mer films. Has made a feature film, Polynice in Exile, which has not yet premiered. 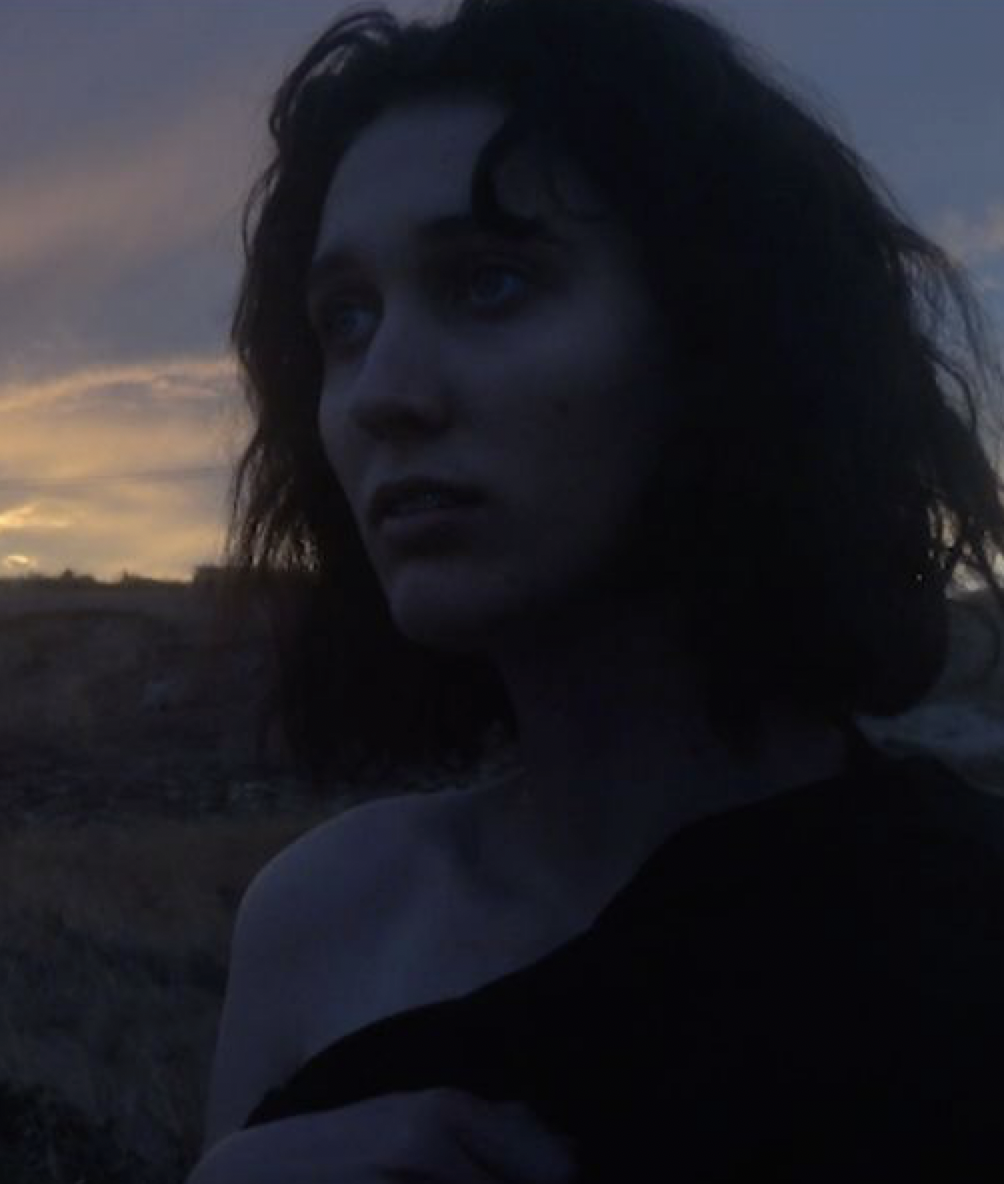 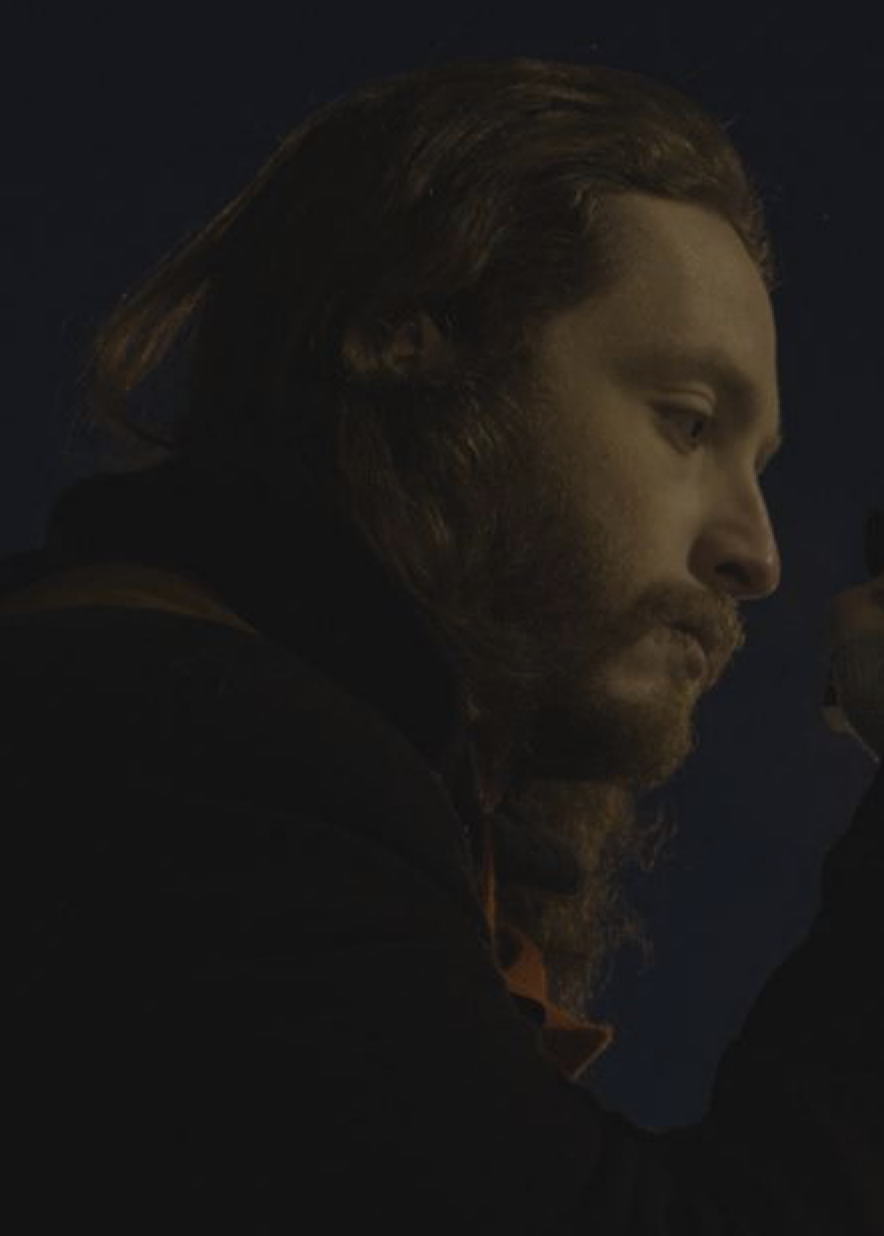