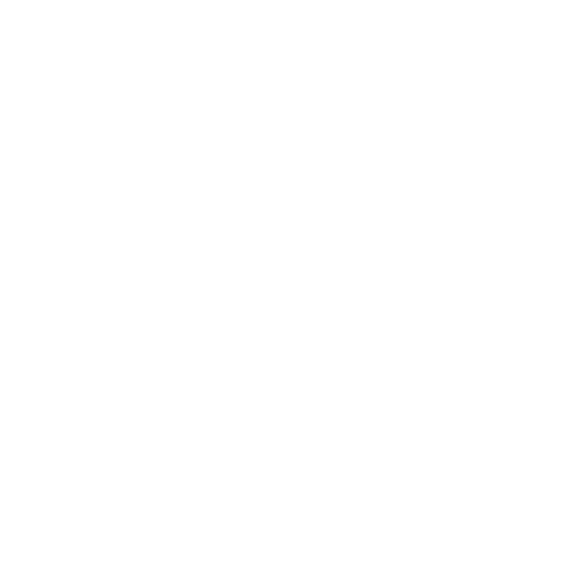 A film by Vadim Kostrov
Orpheus 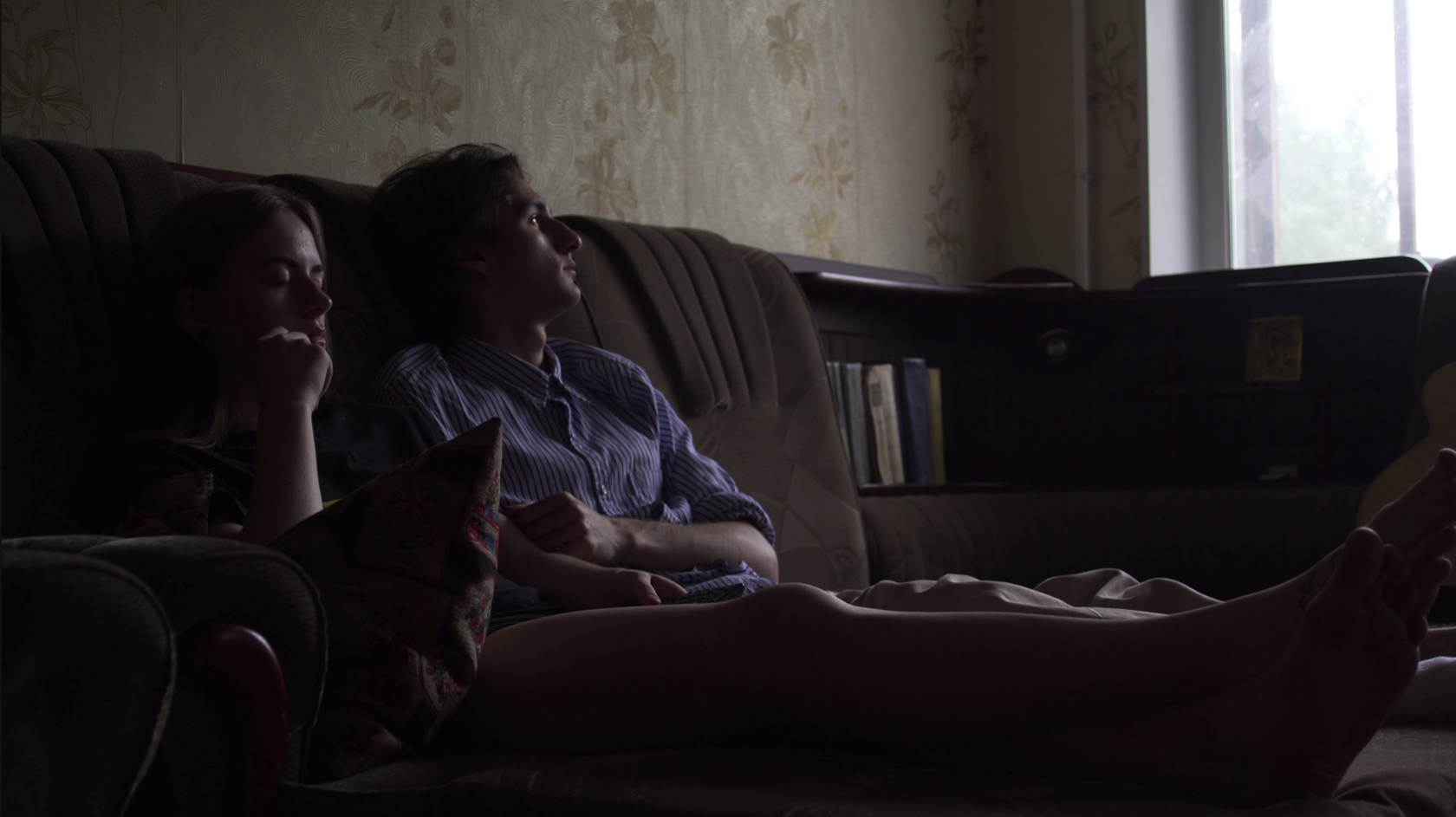 Текст о фильме
The film bringing us into last days of the summer 2019th, when, young filmmaker Vadim, returned to his hometown, to meet his first love Anya and to say last words to her, and spend and capture by the camera the last moments with her, the last moments of the summer and also last moments of the first part of the youth. Using filming as a tool, Vadim is also truing to help her to go out from the jail of her soul. The Film is the line of farewells where is everything in the last time.

The film is made on the boarder between documentary and feature cinema. The staged scenes serve only to complete the reality without harming it, hence, to make it manifest freely. Orpheus creates an alternative space of being for Anya, in which the «being» itself could be seen.
116 min, Russia
Галерея скриншотов фильма 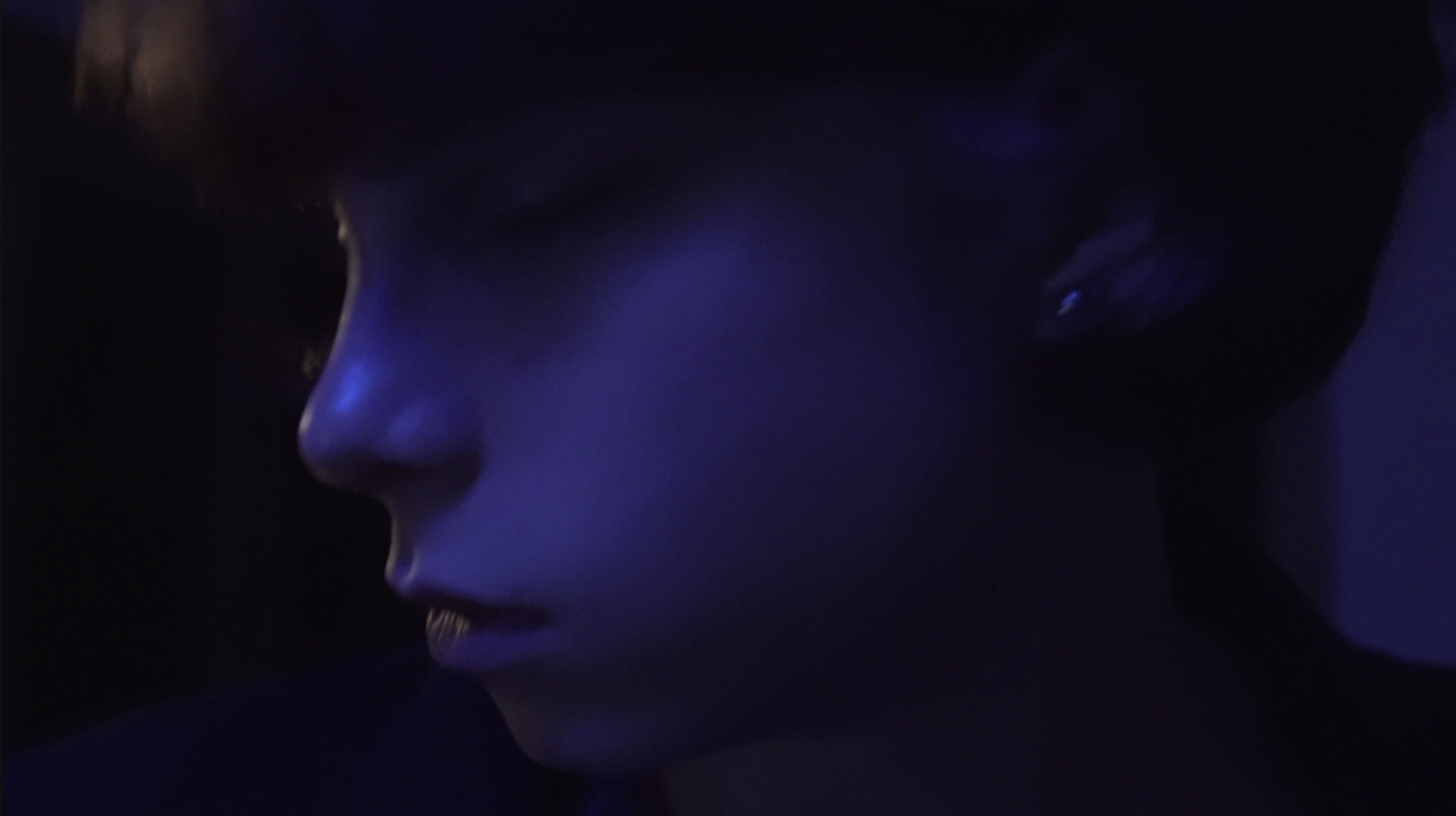 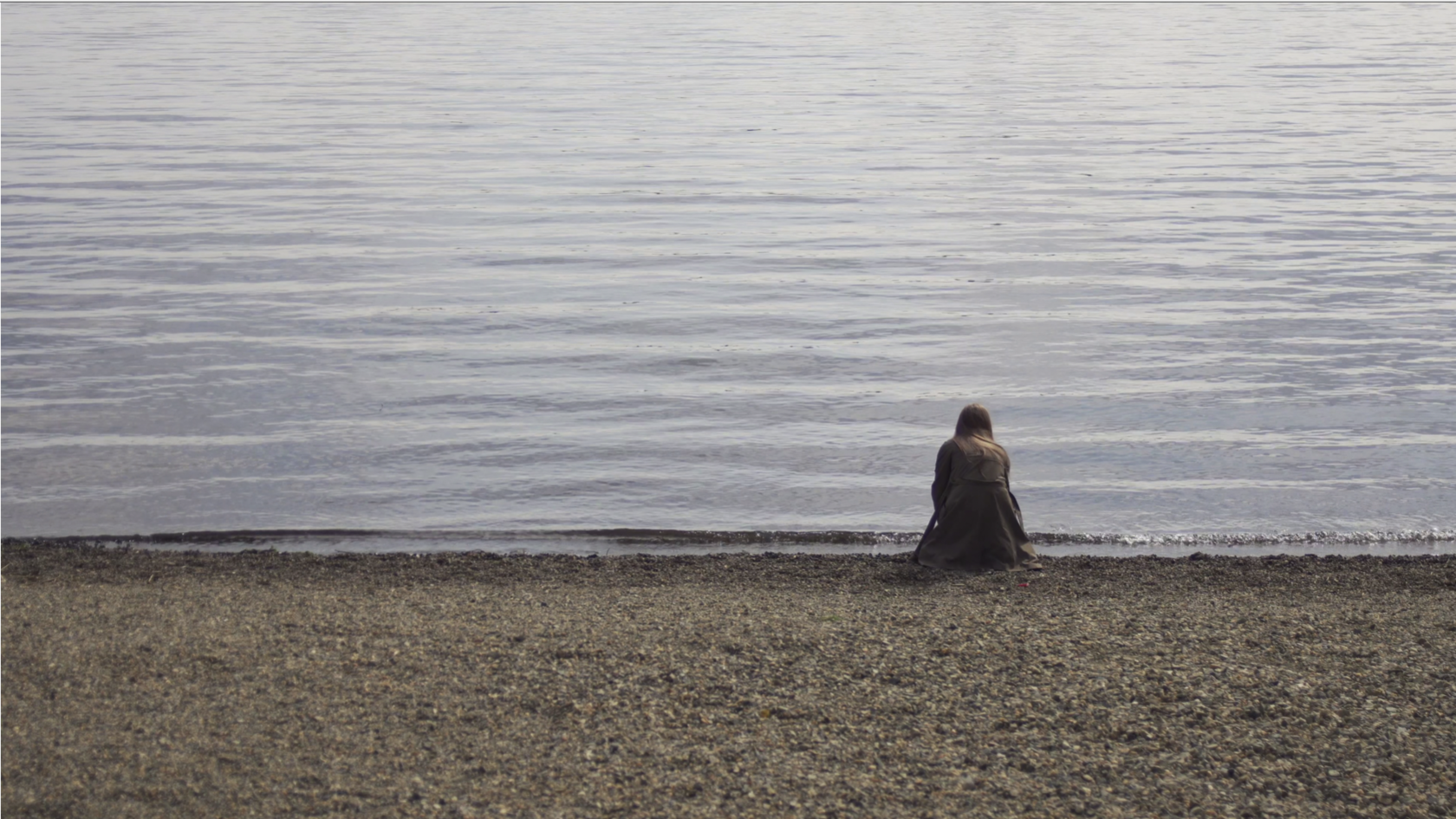 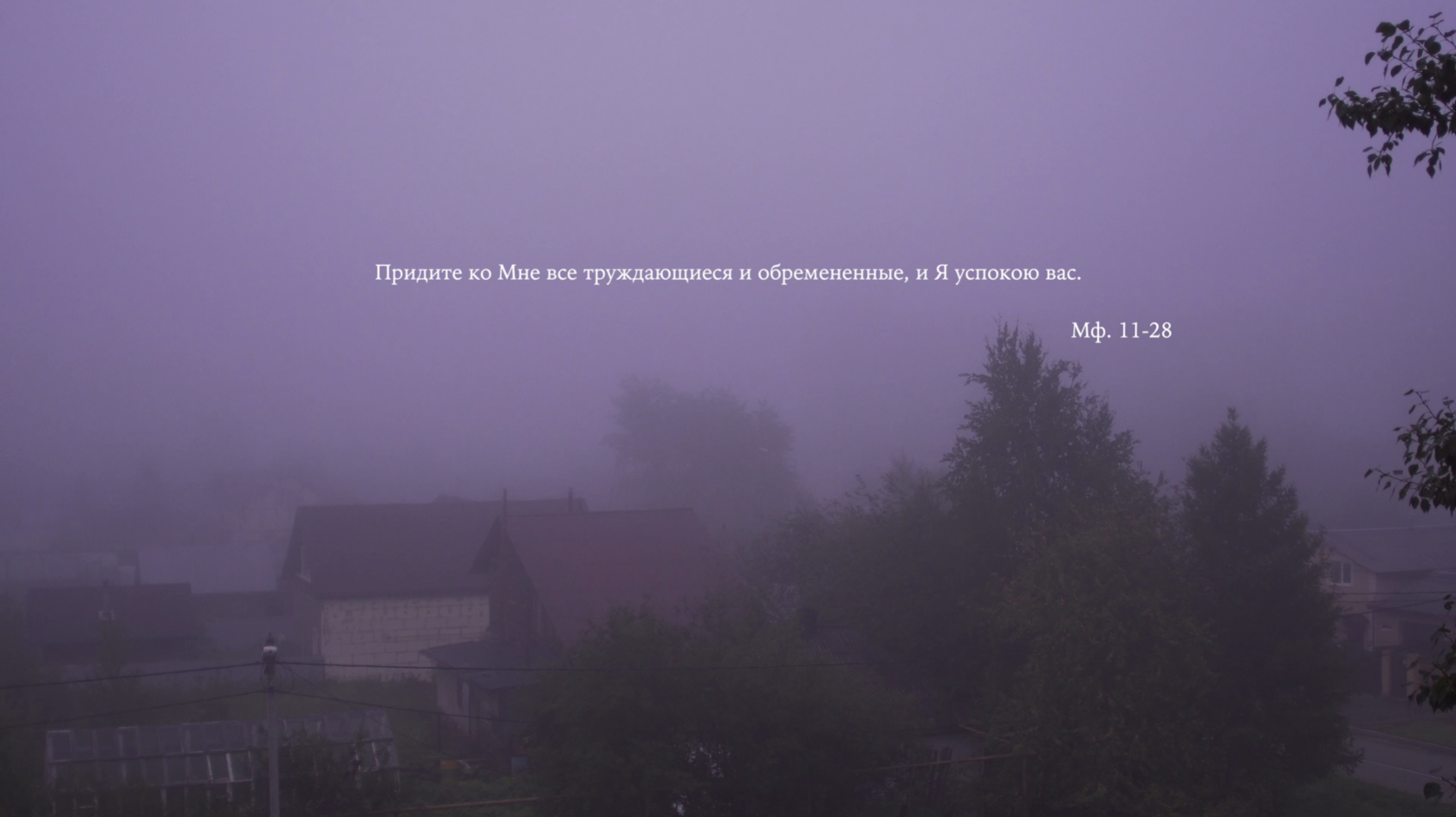 In 2016 moved to Moscow. In 2017 studies in VGIK (Gerasimov Institute of Cinematography) on the faculty Dramaturgy. Shoots his first short documentary film. The Silent Night solely on iPhone.

In 2018 leaves VGIK due to the pressure and censorship from masters. Makes his first feature documentary Loft-Underground — a VHS story of the Moscow art-underground culture through the prism of art Squats of 80-s 90-s and the present days. 2019 Vadim starts to work on his Ural series that include the doc-trilogy : Narodnaya (2019), After Narodnaya (2020), and Comet (2020). As well as his autobiographical works Orpheus (2019), Summer(2020), Winter (2021).

Vadim's interests lie in the connection between fiction and documentary, exploration of memories and nostalgia , filmic relationship between camera — time, and camera — nature.

At the moment, Vadim works on his next feature Autumn and developed his online and offline installation U project. The U virtual space can be accessed by pressing in the right side of the window.
Блок фестивали для страницы автора
Festivals 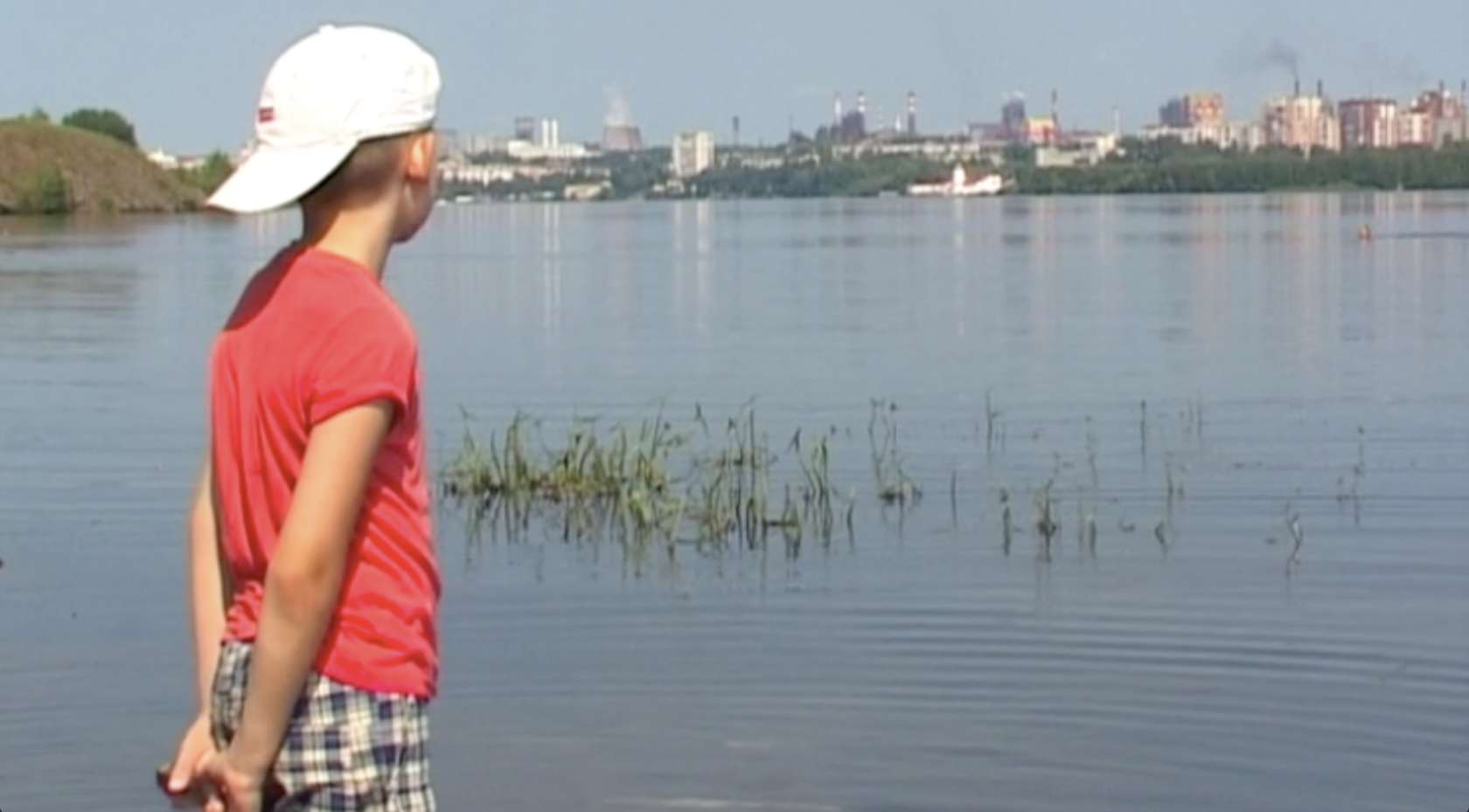